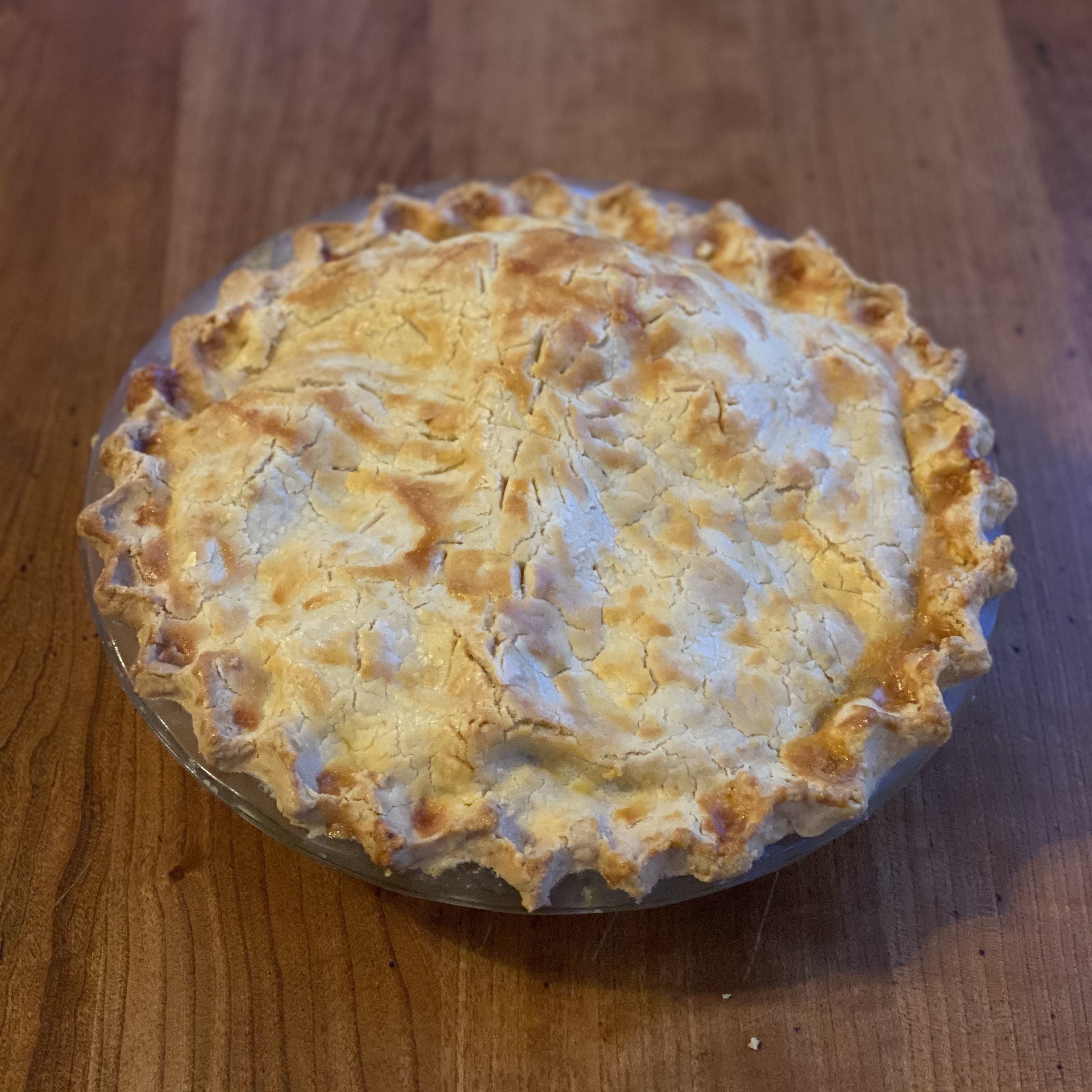 I was really pleased with the results of this pie.  It was tricky to be sure to make the cassava flour behave but in the end with my usual tricks it did just fine.

It is an offshoot of my Einkorn Apple Pie, but it is one I can get away with indulging in a slice!

Just a quick one today because a friend asked!

Brenna May
This recipe evolved over the years from my mom’s pie crust recipe…. It is influenced by the Irish love of cream and the Scottish love of whiskey. The credit for that actually goes to one Cindy McGregor who once told me she put vodka in her pie crusts… and it really does affect them. The chemical reaction makes for a very easy and consistent dough, and coupled with the sour cream (I often use milk kefir, but yogurt and buttermilk work too) it is a lovely, flaky and almost always perfect recipe. If you are used to using gluten free or alternative flours as I do the crust can be finicky, so I employ the help of unbleached baking/parchment paper in the process. I always roll out the crusts on parchment paper or a silicone mat with a french rolling pin. I have found it makes pie crusts an enjoyable process rather than one that can ruin a holiday! Makes enough crust for one medium two-crust pie. Serves 8
Print Recipe Pin Recipe
Prep Time 30 mins
Cook Time 45 mins
Course American, Dessert
Cuisine American, European
Servings 8

Putting the pie together:

* To glaze the top, whip another egg and brush over the top of the pie before baking. *For vegan, sub with konjac eggs: 1/2 tsp konjac root powder (glucomannan) + 1/4 cup water, whisked and left for 2 minutes to set.  This will not work for the glaze, instead, spray with a bit of liquid coconut oil in a high quality spray bottle like Sally's Organics.
Keyword apple pie, no sugar
Join @brennemaywellness on Telegram
Author: Brenna May
Filed Under: Dessert, Family Staples, Healthful Treats, Nut-free, Paleo, Vegan
Tags: apple pie, cassava, no sugar, paleo 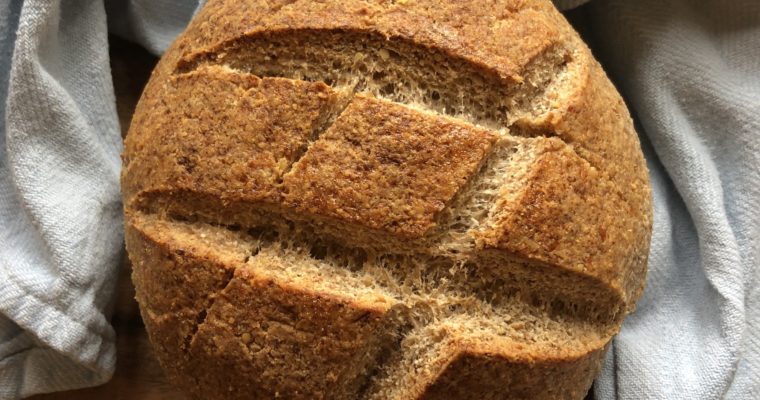 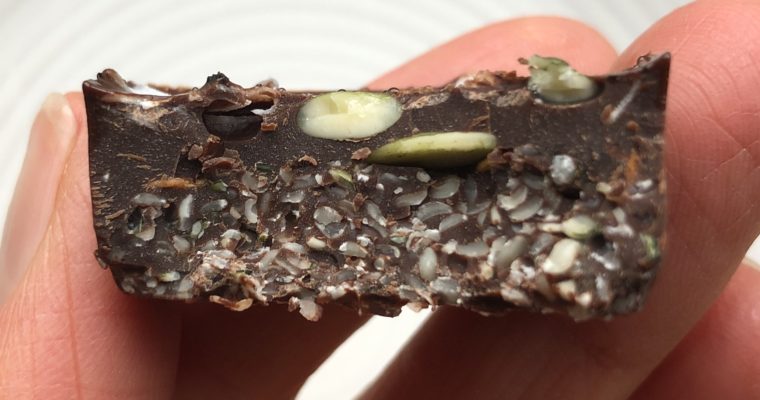